CET by NRA in 3 levels for RRB NTPC
NRA is going to conduct CET for Group B and C non-technical posts under three levels, for which recruitment is currently done by Railway Recruitment Board (RRB):
• graduate,
• Secondary (12th pass) and
10th pass
The RRB NTPC (Non-Technical Popular Categories) post and RRB Ministerial and Separate Categories (MI) posts include both graduate and undergraduate posts. So, a separate CET will be conducted for the Graduate and Undergraduate posts.
Common Eligibility Test Difficulty Level
Examination standard syllabus will be followed in CET and the difficulty level of CET will be in line with the educational standards prescribed for the posts.
The exam will be held twice a year in multiple languages
The Common Eligibility Test (CET) will be conducted twice a year in several languages. Railway Recruitment Board (RRB) conducts Non-Technical Popular Categories (NTPC) examinations in 15 different languages ​​which are English, Hindi, Assamese, Bengali, Gujarati, Kannada, Konkani, Malayalam, Manipuri, Marathi, Odia, Punjabi, Tamil. , Are in Telugu and English. Urdu
CET score validity
The CET score of a candidate will be valid for 3 years and the best available score of the candidate for 3 years will be considered as the current score for RRB NTPC recruitment. Initially, the score will be used by three major recruitment agencies – RRB, SSC, IBPS. However, over time it is expected that other recruitment agencies of the central government will adopt it.
No restriction on the number of attempts in CET
There will be no restriction in the number of attempts for qualified candidates. However, candidates will be allowed to appear in the CET if they meet the age limit eligibility criteria. Relaxation in upper age limit will be given to candidates belonging to SC / ST / OBC / PWD etc. categories. 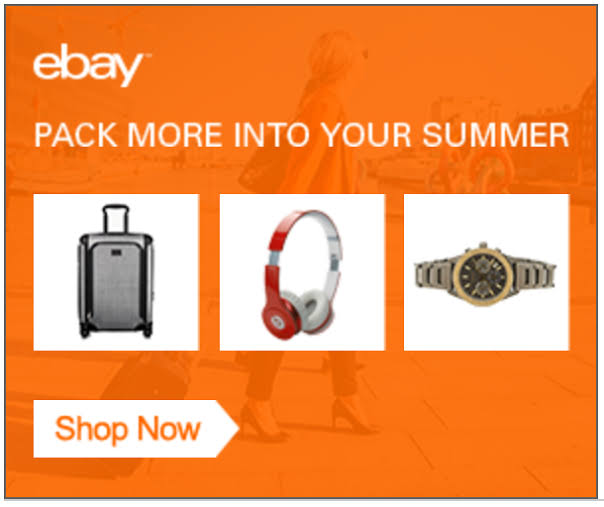